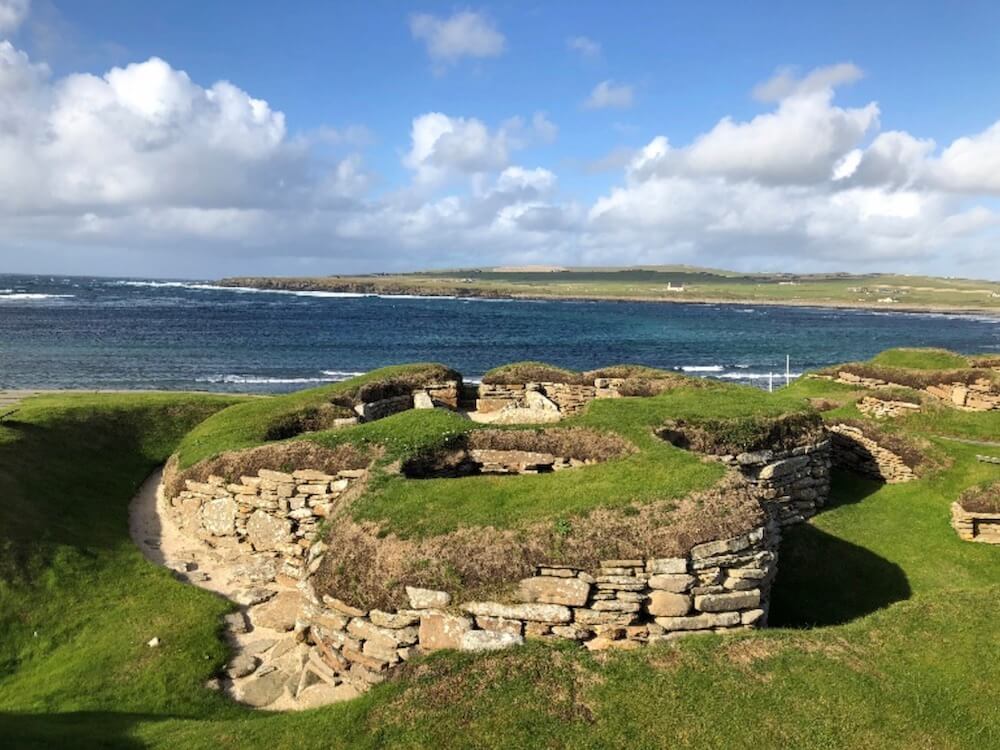 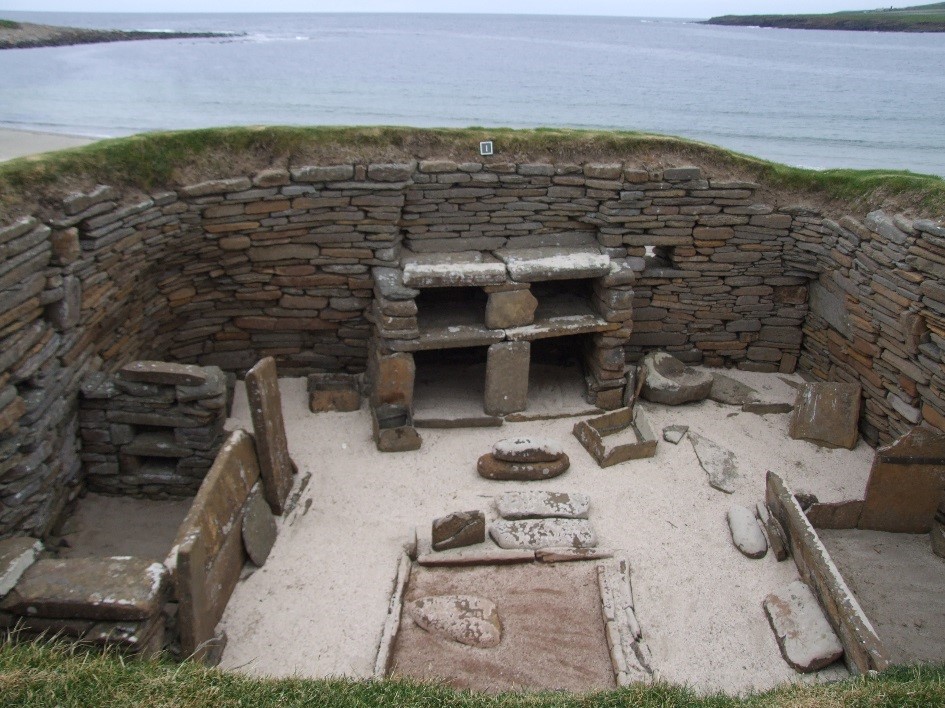 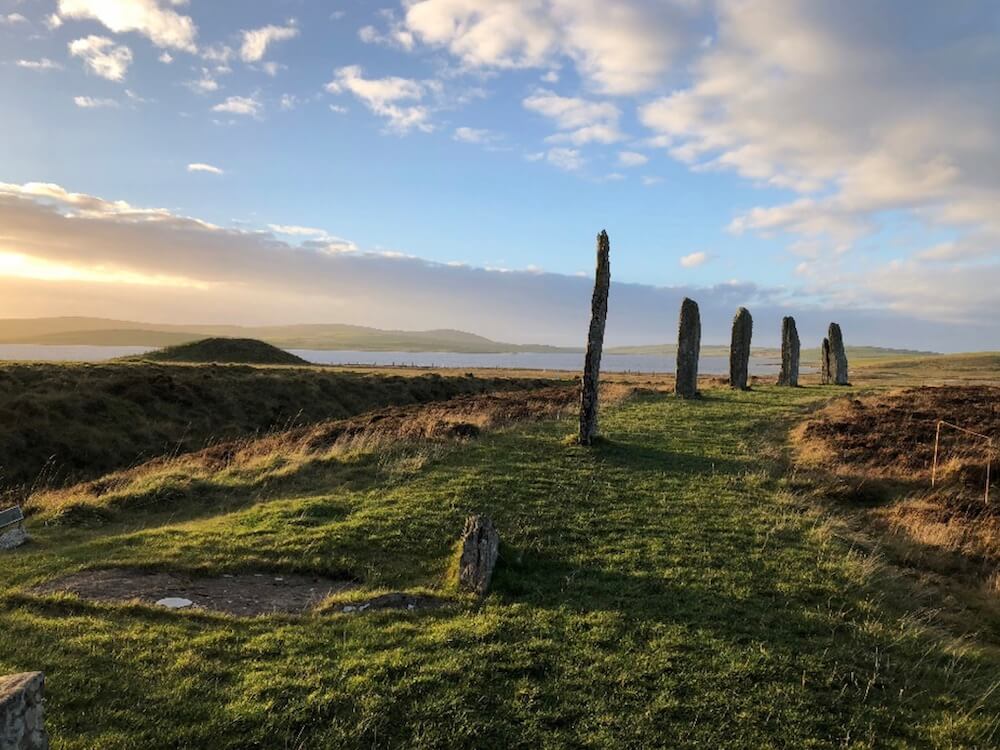 Maeshowe is the finest chambered tomb in north-west Europe and more than 5000 years old. It was broken into in the mid-twelfth century by Viking crusaders who carved graffiti runes on the walls of the main chamber. In 1999, Maeshowe was designated part of the Heart of Neolithic Orkney World Heritage Site, along with Skara Brae, Ring of Brodgar and the Stones of Stenness.

This entrance passage is 36 feet (11 m) long and leads to the central almost square chamber measuring about 15 feet (4.6 m) on each side.

To enter Maeshowe you need to be able to crouch low for the 11 meter entrance. 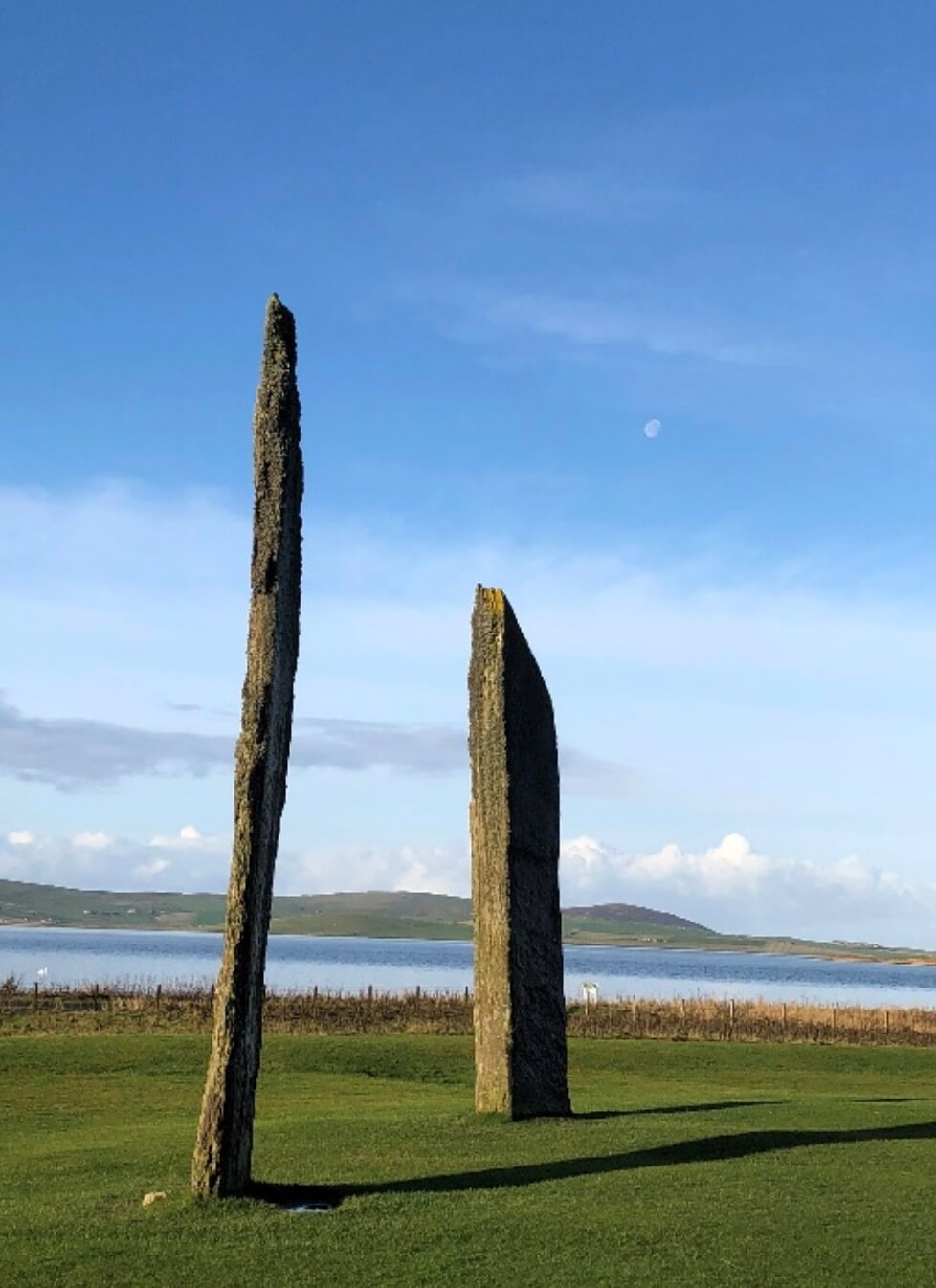 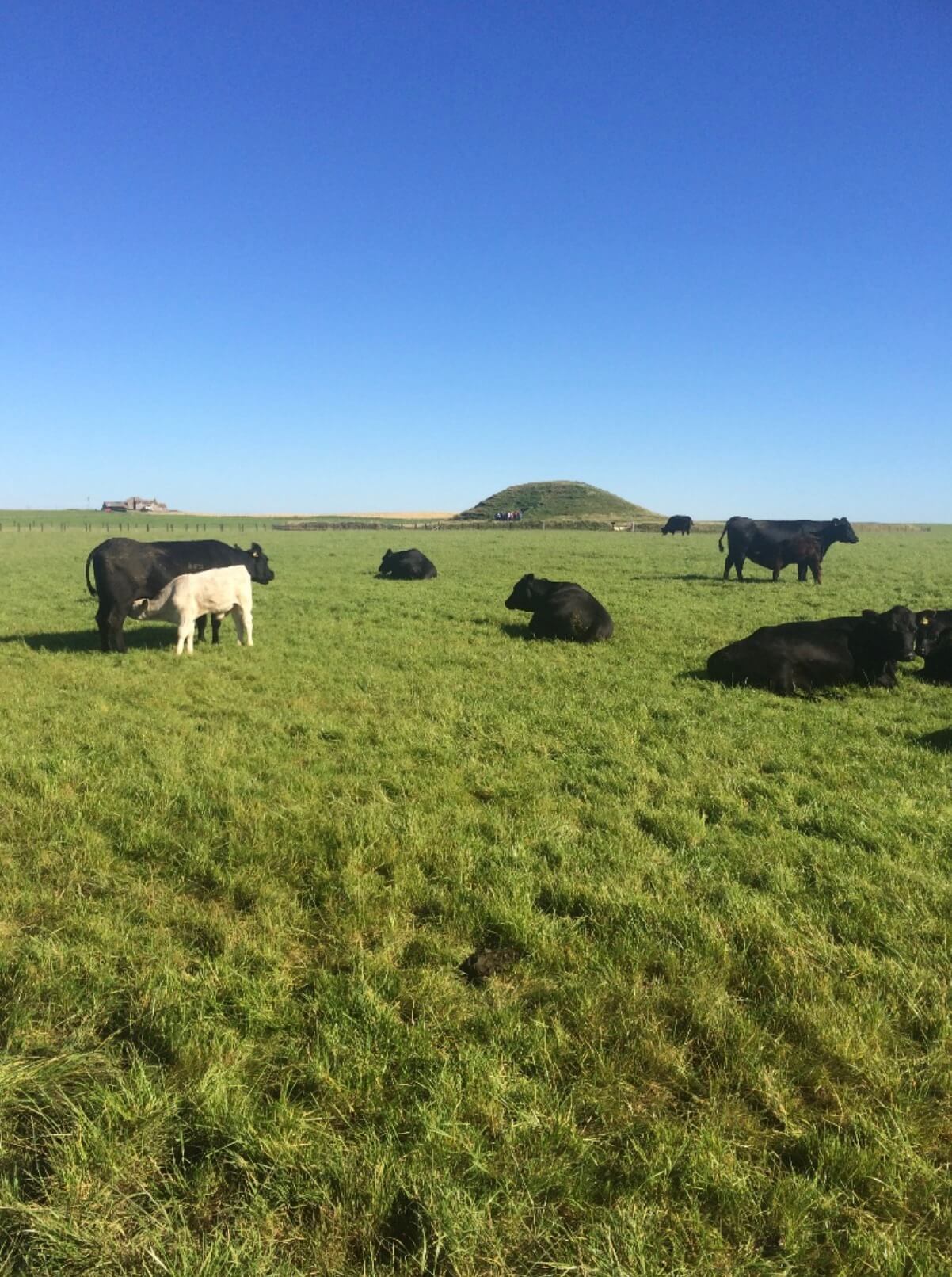 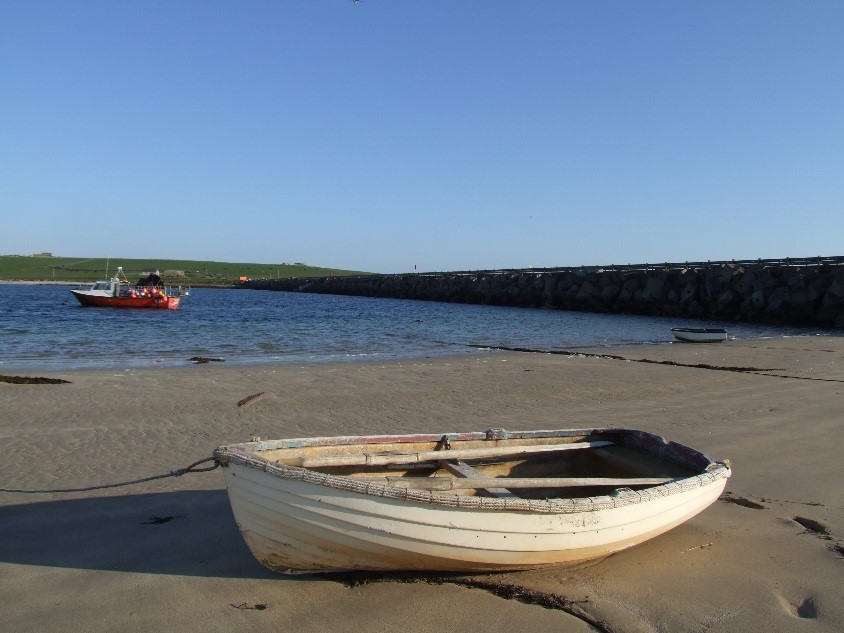 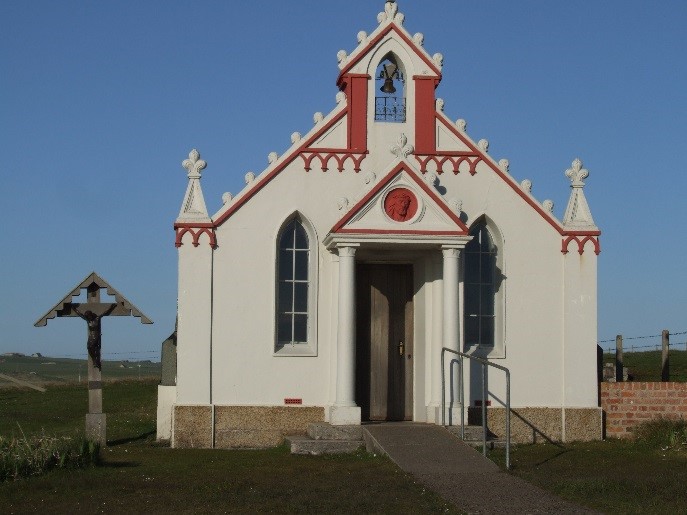 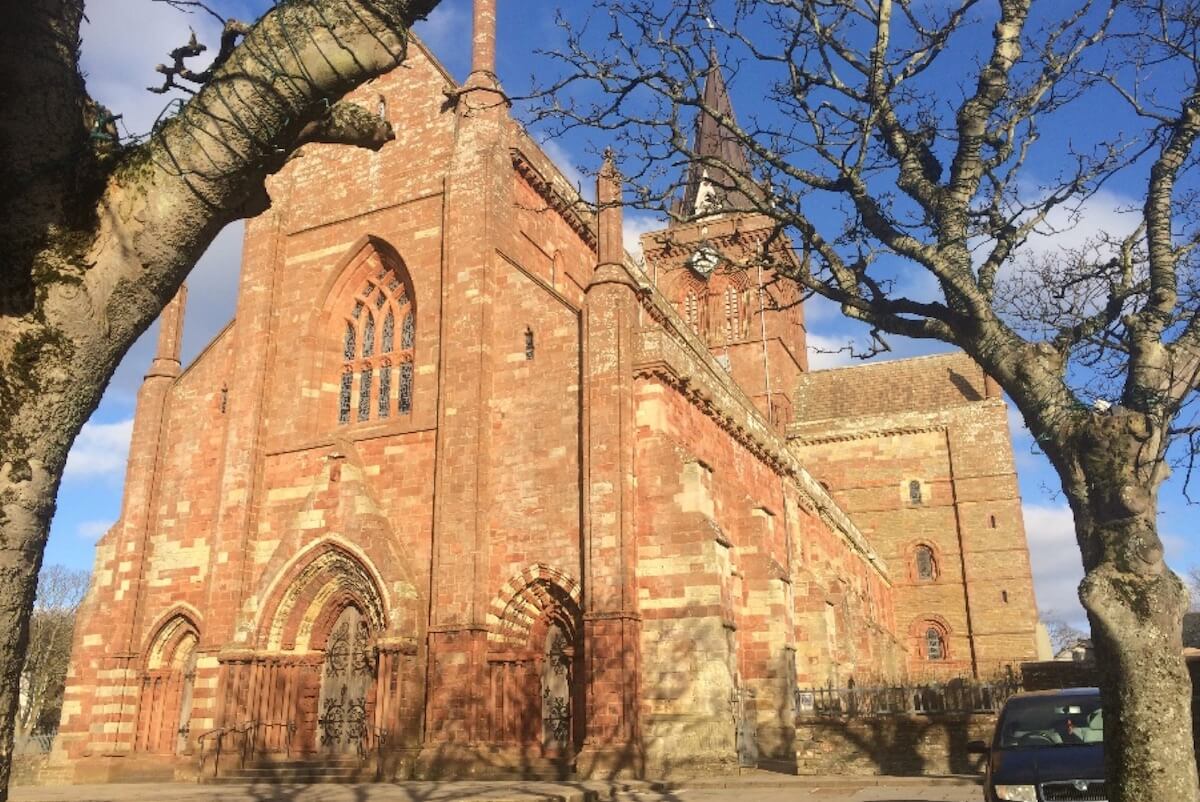